Thesis: Lauriane Roux – Development and validation of a cellular model of keratopathy associated with aniridia 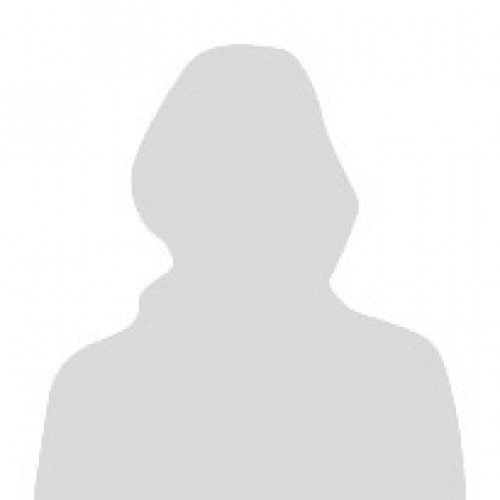 Aniridia is a rare disease mainly due to heterozygous mutations on PAX6, the gene that controls ocular development and the maintenance of corneal homeostasis. It is characterized by hypo/aplasia of the iris, damage to the retina and lens. All patients with aniridia-associated keratopathy (KAA) also develop, leading to progressive opacification of their corneas. KAA is caused by a deficit of limbal stem cells and various disturbances of the corneal epithelium and stroma. Currently, there is no treatment to effectively relieve patients, nor is there a cellular model for this condition. To fill these gaps, the CRISPR/Case9 system was used to integrate a nonsense heterozygous mutation into the PAX6 gene of immortalized limbal epithelial cells. Mutated cells show reduced expression of PAX6 and modulation of that of its target genes, reduced proliferation, clonogenicity and migration, and increased adhesion. In addition, we have shown that treatment of these cells with a recombinant PAX6 protein, bearing a cell penetration peptide, allows induction of endogenous expression of PAX6 and also partial restoration of the phenotype described above. This phenotypic reversion validates the haploinsufficiency model developed and suggests the involvement of PAX6 in the various restored functions. Mutated cells can now be used to screen potential therapeutic tools for KAA and other defects related to a decrease in PAX6 dosage.