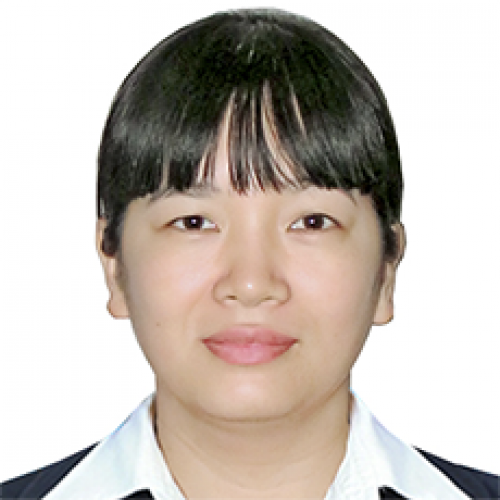 Background: Hepatocellular carcinoma (HCC) is the most common primary liver cancer. It occurs in 75% to 80% of cases of cirrhosis. The annual incidence in France is 10,624 cases and it is responsible for 10,063 deaths per year. In 75% of cases, HCC is discovered by chance. There is a relationship between tumor size and prognosis. There is therefore a need to improve the screening and monitoring of patients with chronic liver disease and a high risk of HCC. The indications for semiannual ultrasound surveillance are not uniform, recommended in Europe for patients with cirrhosis (F4 stage) or pre-cirrhosis (F3 stage), and in the United States only for patients with cirrhosis, with or without alpha-fetoprotein (AFP) determination.

Objective: The objective of the thesis was to prospectively evaluate the efficacy of HCC screening in day hospitals by FibroTest (AP-HP-Sorbonne University patent), associated with shear wave elastometry/Shear-Wave-Elastography (SWE), morphological ultrasound in mode B associated with AFP determination.

Methods: All patients in the F3 or F4 stages of fibrosis were included and investigated at the Anti-Fibrosis Assessment Centre of the Hepato-Gastro-Entérologie department of the Pitié-Salpêtrière Hospital Group as part of the FibroFrance cohort. Patients from the Hepatocellular Carcinoma Multi-Technological Consortium (HECAM) were included prospectively between 2015 and 2018 for surveillance by SWE. They were matched with historical controls monitored by simple ultrasound, using a propensity score. Hepatocellular carcinoma-free survival of patients under surveillance for at least 6 months after the first diagnosis of stage F3F4 was analyzed 10 years after inclusion, in a comparative manner between the HECAM and control populations. A univariate survival analysis was performed using the logrank and a Cox model adjusted on the propensity score. The efficacy of FibroTest was compared to that of Fibroscan/Transient Elastography (TE) to identify subjects with severe fibrosis.

Conclusion: Despite the methodological limitations of a retrospective case-control comparison to estimate improved survival without hepatocellular carcinoma, and relatively small numbers to compare the efficacy of FibroTest with that of elastometry, these results strongly suggest the relevance of combining nodule research upon discovery of an F3 or F4 stage by a blood test such as FibroTest. In our population, a strategy using only TE at the 9.5 kpa threshold would have delayed the diagnosis of 6 out of 13 cancers.