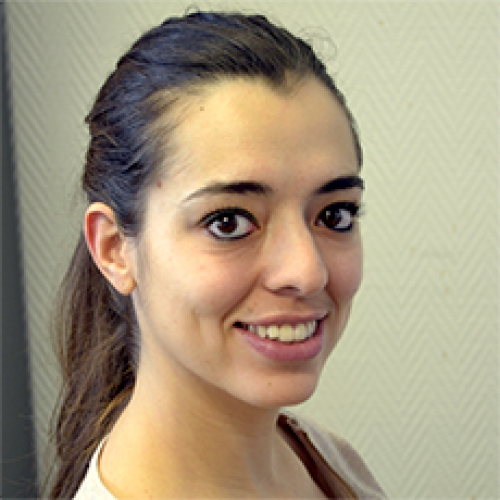 Hepatic encephalopathy (HEC) is a severe complication of cirrhosis, whose diagnosis in resuscitation is often unknown, and the pathophysiology is poorly elucidated. The central role of hyperammoniaemia has long been known. Recent studies suggest that systemic inflammation may play a major role in the development of H. E., particularly through altered permeability of the blood-brain barrier (BBB). In addition, a pilot study on patient CSFs suggests that there may be anomalies in the Krebs cycle during HA.

Objectives: (1) to develop a simple score for evaluating H.E. in resuscitators; (2) to investigate the possible presence of increased BBB permeability in patients with cirrhosis with HE hospitalized in intensive care units using a measure of the specific gravity of the CSF in CT and (3) to determine the respective shares of hyperammonemia, inflammation and possible energy deficit in the occurrence of HE, using different animal models of cirrhosis, and (4) to study the prevention of abnormalities by drugs targeting these 2 factors (sodium benzoate and rifaximin-RFX) and the potential efficacy of biotin, a treatment currently under development in multiple sclerosis to restore abnormalities in energy metabolism.
Methods : (1) clinically, a simple score used by resuscitators in coma patients was validated on a monocentric cohort of encephalopathic patients; (2) physiopathologically: 2 different animal models of cirrhosis were studied, one inflammatory (main biliary ligation-BDL) and the other toxic (CCl4 gavage), and compared to SHAM controls. Some rats were treated with an antibiotic (RFX-50 mg/kg/day), hypoammoniemic treatment (sodium benzoate-BNa 200 mg/kg/day), or biotin (30 mg/kg/day); some received a hyperammoniemic diet (NH3). The EH was objectified by analyzing the behaviour of rats (Open Field device, validated in BDL rats). Ammonia and pro-inflammatory plasma cytokines were measured. The permeability of the BBB to solutes was objectified by injecting fluorochromes.

Results: Ammonia levels in BDL and CCl4 rats were significantly higher than their respective controls, while plasma concentrations of TNFα, IL6 and IFN were significantly higher in BDL rats than in CCl4 and SHAM rats. BDL rats showed signs of EH at OpenField compared to SHAM rats. These abnormalities were not potentiated by the hyperammoniemic regime. RFX, BNa and biotin treatments prevented the occurrence of EH in BDL rats (significant differences for all measures compared to untreated BDL rats, and not different from those of SHAM rats). Conversely, CCl4 rats did not show any sign of EH at the Openfield.
An increase in the permeability of the BBB to solutes was objective in BDL rats compared to SHAM, but not in CCl4 rats. In BDL rats treated with RFX, BNa and biotin, the permeability of the BBB was significantly decreased compared to untreated BDL rats, and became no different from that observed in SHAM rats.

Conclusion: This study suggests that inflammation is an essential factor in the development of HE in rats with cirrhosis, even in the presence of hyperammonia, by increasing the permeability of the BBB to solutes. It also suggests in a very innovative way that there could be an energy deficit during the EH (due to the efficiency of biotin). RFX, sodium benzoate and biotin treatments would prevent these anomalies. Additional experiments will make it possible to clarify the mechanisms underlying these modifications and thus pave the way for new therapeutic targets.